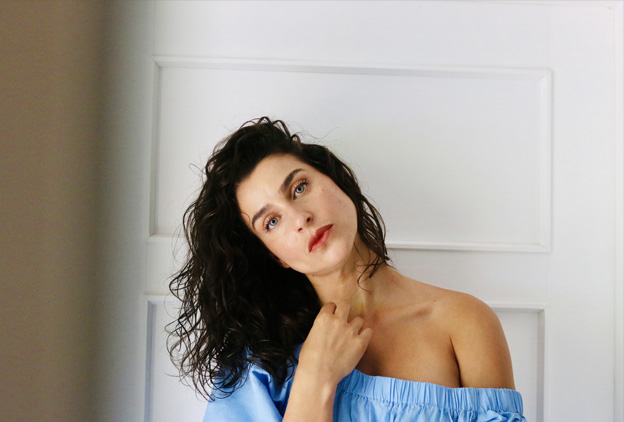 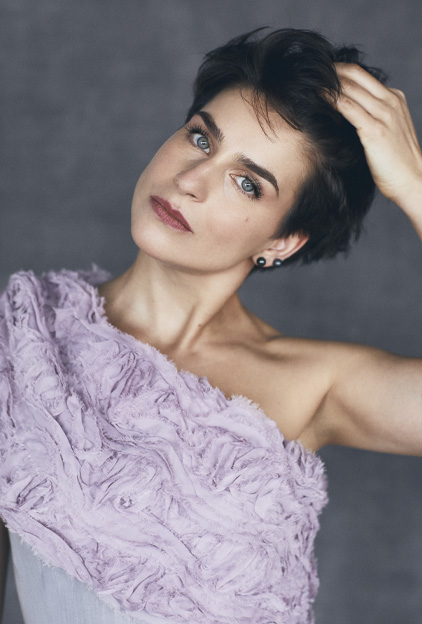 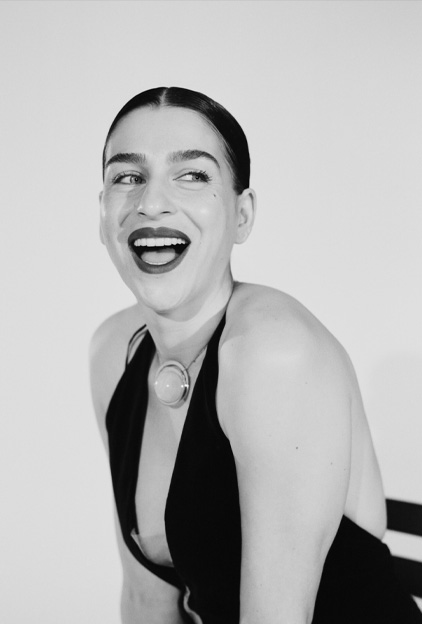 “One of the fiercest dramatic talents in the field” (The New York Times), Lithuanian soprano Asmik Grigorian’s “versatility is astounding” (The Times) with a “wild voice [that is] rich and dark” (Le Monde). Regularly engaged at the world’s leading opera houses, she has recently performed at the Wiener Staatsoper, Teatro Real Madrid, the Salzburger Festspiele, the Bolshoi Theatre and Teatro alla Scala. She was a founding member of Vilnius City Opera, has twice been awarded the Golden Stage Cross (the highest award for singers in Lithuania), was named Best Female Lead in 2019 at the Austrian Music Theater Awards, and was named Female Opera Singer of the Year in 2022 by the Ópera XXI Association.

An exciting 2022/23 season begins with Asmik’s beloved title role in Dvorak’s Rusalka with the Czech Philharmonic, which was described by Opera Today as “intense and human with a sense of constant longing”. She reprises the role later on in the season both at the Royal Opera House and the Bayerische Staatsoper. Asmik also returns to three other signature title roles this season; Jenufa at the Staatsoper Berlin and the Wiener Staatsoper in a David Poutney production, Manon Lescaut at Frankfurt Oper and Salome which will be toured with the Tokyo Philharmonic in Japan. The latter will also be broadcast along with Elektra on Radio France. Further role reprises include Nastasya in Tschaikovsky’s Charodeika at Frankfurt Oper, Cio-Cio-San in Puccini’s Madama Butterfly with Novaya Opera and Polina in Prokoviev’s The Gambler with Lithuanian National Opera. Concert performances include recitals in La Scala, Frankfurt Oper, Wiener Konzerthaus, Opernhaus Zurich, Santa Cecilia in Rome, Kammerphilharmonie Bremen, Ópera de A Coruña and Salle Gaveau in Paris and the Aids Gala at the Deutsche Oper.

Asmik’s first recording, in collaboration with the pianist Lukas Geniusas, Dissonance, was released on March 25th, 2022. A collection of Rachmaninov songs, the duo subsequently performed this program in a series of recitals around Europe in 2022, including Grand Théâtre de Genève, Graz Musikverein and the Elbphilharmonie Hamburg among many others.

Asmik has made a name for herself on both the concert and operatic platforms since her international career began with a triumphant performance in Madama Butterfly at the Royal Swedish Opera. She then went on to perform to conquer role after role including: Salome at the Salzburg Festival (described as “a Salome to end all Salomes” (Financial Times) and the Bolshoi Theater, Fedora at the Royal Swedish Opera House, Marie in Wozzeck at the Concertgebouw Amsterdam, Manon Lescaut at Oper Frankfurt, the Wiener Staatsoper and at the Bolshoi Theatre, Marietta in Korngold’s Die tote Stadt at Teatro alla Scala, Iolanta at Oper Frankfurt, Cio-Cio San at the Wiener Staatsoper, Chrysothemis in Elektra at the Salzburger Festspiele, Rusalka at the Teatro Real Madrid, Jenufa at the Royal Opera House and the Staatsoper Berlin, Tatiana in Eugene Onegin at the Wiener Staatsoper, Pique Dame at the Teatro alla Scala, Mrs. Lovett in Sweeney Todd at Vilnius City Opera, and Senta in Der Fliegende Hollander at the Bayreuth Festspiele. On the concert stage, she has performed Shostakovich 14 with the Orchestre de la Suisse Romande under Alexander Shelley, Beethoven IX under Riccardo Muti at the Salzburg Festival, Aids-Stiftung Gala at the Staatsoper Berlin, Marie in Drei Bruchstücke aus Wozzeck at the Teatro del Maggio and the Elbphilharmonie conducted by Zubin Mehta, and Iolanta with the Berlin Philharmonic under the baton of Kirill Petrenko.